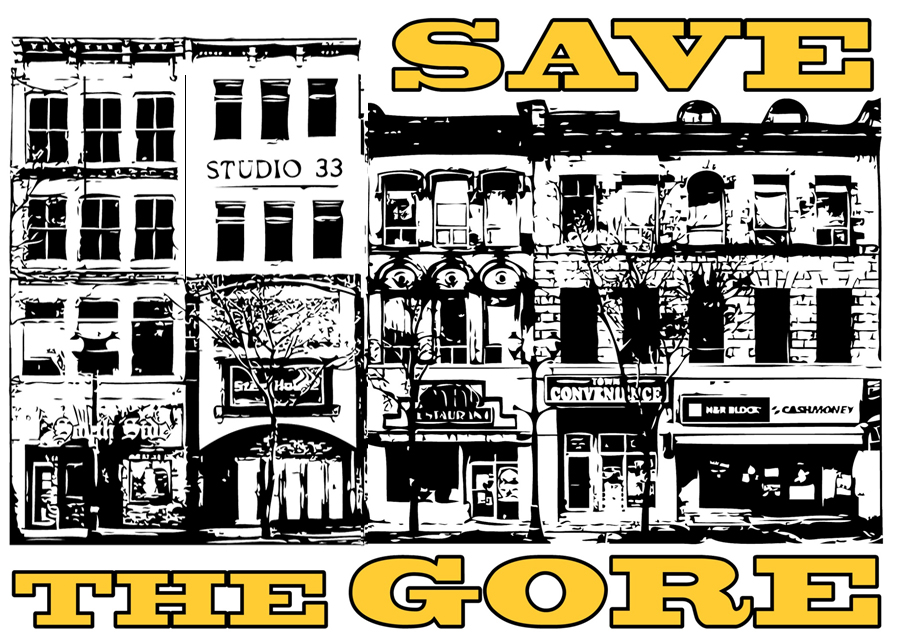 FRIENDS OF THE GORE

Mission: “Friends of the Gore” is an ad hoc group of concerned Hamilton citizens formed in response to the proposed demolition of the historic buildings at 18-22 and 24-28 King Street East fronting onto Gore Park. To oppose the complete or partial demolition of these structurally sound buildings and we support City Council’s unanimous resolution of December 11, 2013 to designate them under Part IV of the Ontario Heritage Act.

Goal: We are committed to seeing these important and foundational Hamilton buildings filled with life and vibrancy and we urge the City and developer to ensure that the properties are adaptively re-used and developed in manner which sincerely celebrates their unique character, history and architectural significance.